Menu
Prospective Parents/Carers, see Home>Key Information>Prospective Parents for a Visual Presentation.................NEW! St Paul's Pre-School hours from September 2020, 7.45 am-5.45 pm Monday-Friday. To secure your place NOW phone Pre-School on 01625858222 as places are limited. Please see class web pages (by clicking on the Children tab) for information about each class.......Our children continue to enjoy fabulous experiences in our very own Forest School!........The School Council is busy working hard to promote children's views.......NSPCC Net Aware has information about the most commonly used apps by young people net-aware.org.uk..

In Geography this half term we will be completing a project called 'Anywhere Island'.  It follows on from work we did before Christmas so that we can use that learning to help us while we are learning at home.

We will be discovering an Island, identifying its' location, human and physical features, creating a national identify, devising a legal system, discovering a new species and developing an eco-tourism industry.

Look at what we have been up to!

Locating and Creating Maps of our Islands Wk1

Stop the Press! A New Discovery... 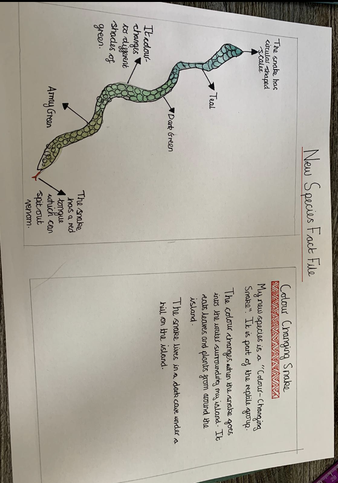 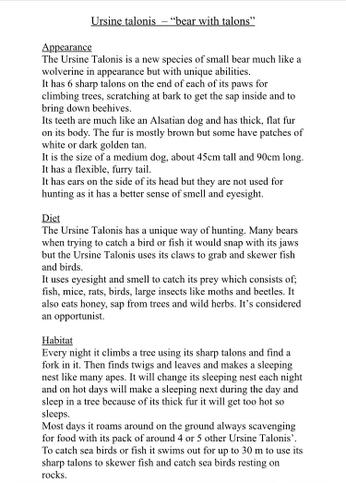 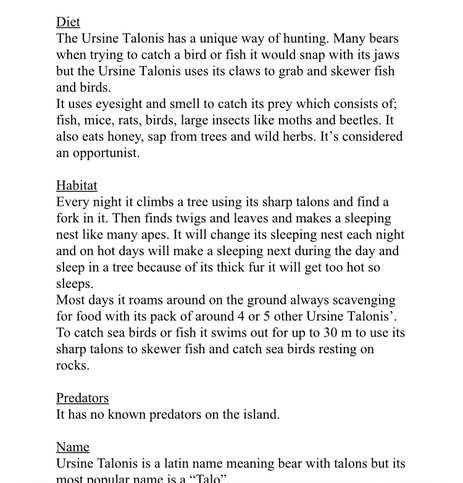 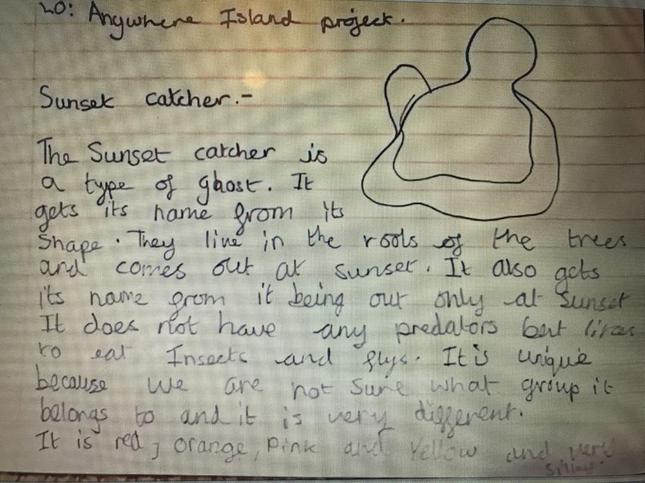 After week three's discovery, our Islands became very famous! Everyone wanted to visit them to get a glimpse of this rare species. Nature film crews and international television stations became desperate to film this creature in its' natural habitat and get an interview with the discoverer of this incredible new species. Suddenly people were asking: how they could travel to the Island, where could they stay, where could they eat and what was there to do on the Island. The demand to develop tourism had begun!
We listened and explored the following stories before launching into learning all about eco-tourism and developing an eco-tourism industry on our islands.

Since the discovery of a rare species, the demand to visit our Island’s grew hugely. We read the books, 'The Promise' and 'Where the Forest Meets the Sea' and explored the positive and negative impacts tourism can have on a place and its' population. We explored eco-tourism and developed eco-tourism on our islands.

Check out some of our Eco-Tourism Projects 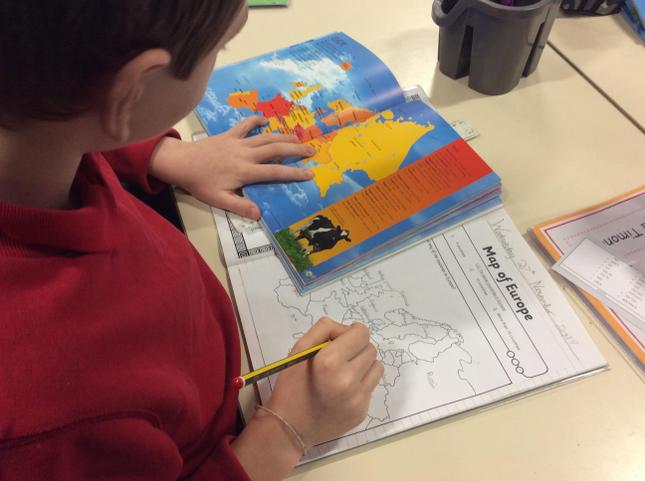 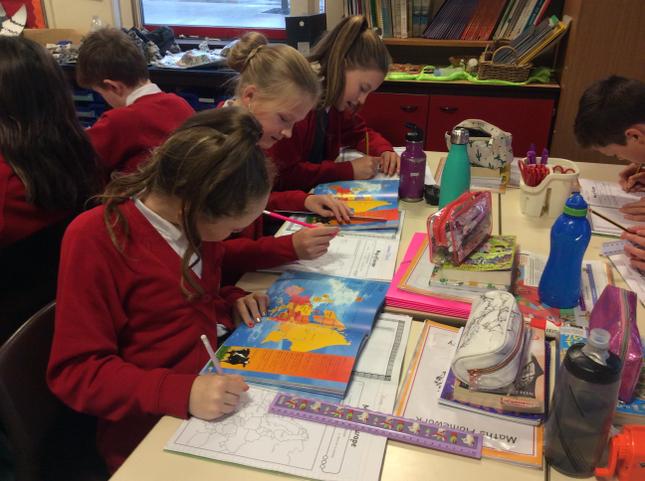 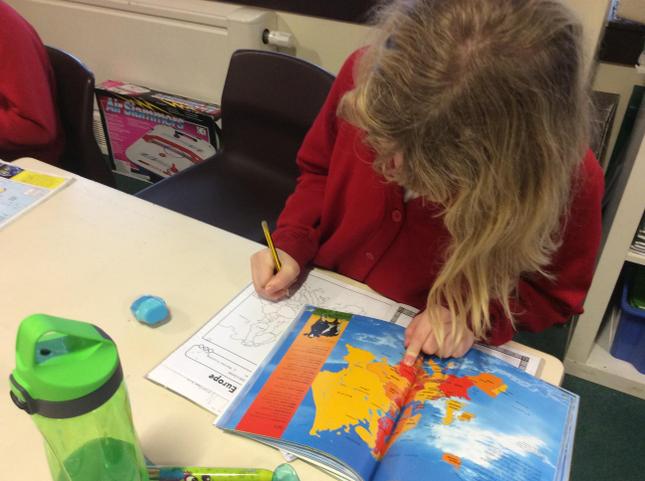 Please have a look at some of our Eco-Tourism Projects

We studied climate line graphs, some with two sets of data on them, using what we have learned about different biomes to identify which graph belonged to which biome.